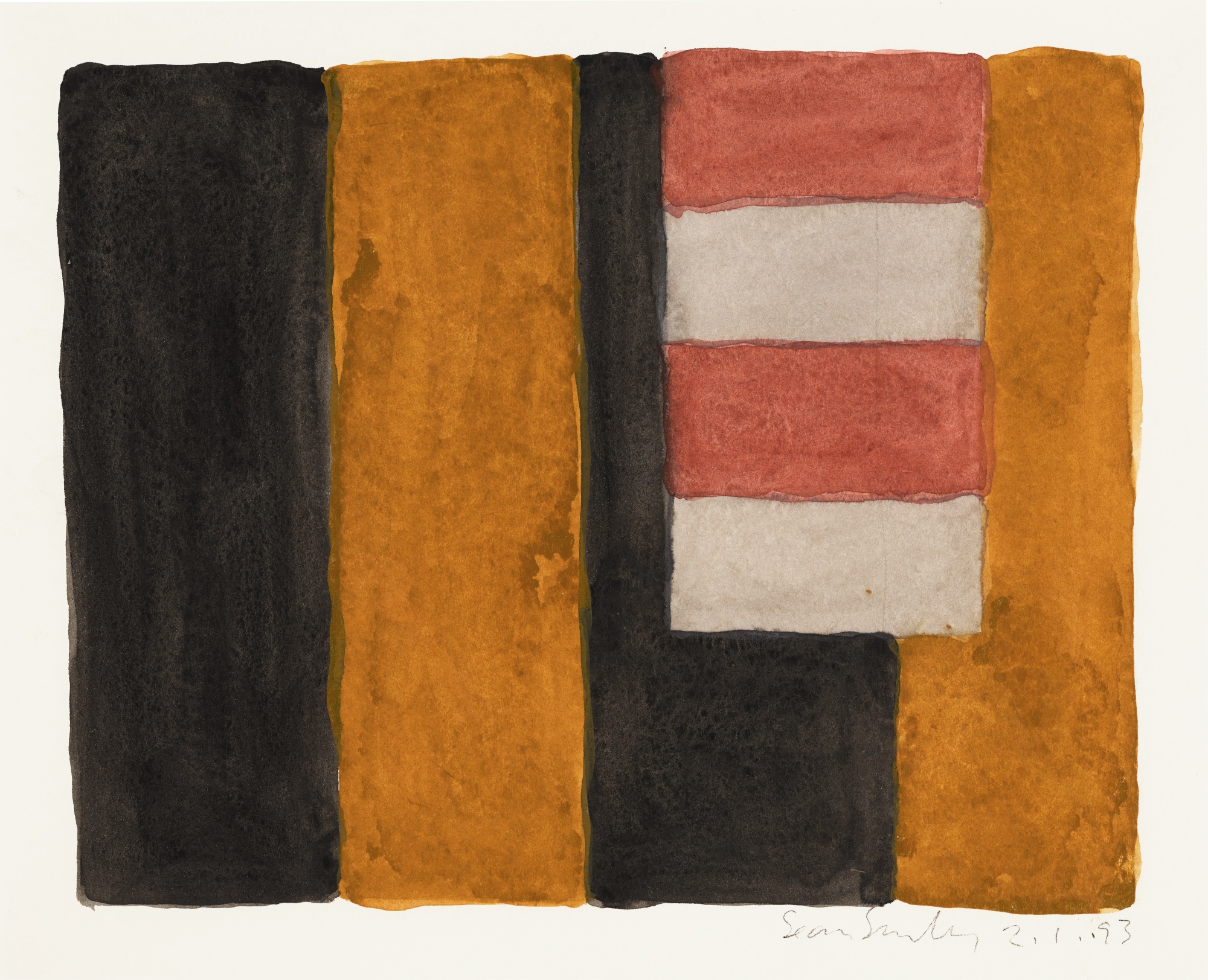 Sean Scully is an American-Irish artist known for his abstract paintings composed of brushy layers of alternating colored squares or stripes. Though his non-representational works appear to have no particular referent, they often draw from specific memories of places and objects. “In making these paintings I was preoccupied with my memories of Venice, the movement of the water, how it heaves against the brick and stone of the city,” he explained of the works from his 2015 exhibition “Land Sea.” “From my studio south of Munich I often get in the car and drive a few hours down to Venice. It was the impressions from these trips that I brought back into the studio; I was painting the memories of Venice into the works.” Born on June 30, 1945 in Dublin, Ireland, Scully moved to London as a child and went on to study art at the Central School of Art and Croydon College of Art before receiving his BA from Newcastle University in 1972. Scully emigrated to the United States in 1975 and was granted citizenship in 1983. He currently lives and works between New York, NY, Barcelona, Spain, and Munich, Germany. Scully’s works are held in the collections of the Tate Gallery in London, The Museum of Modern Art in New York, the Reina Sofia National Museum in Madrid, and the Walker Art Center in Minneapolis, among others. 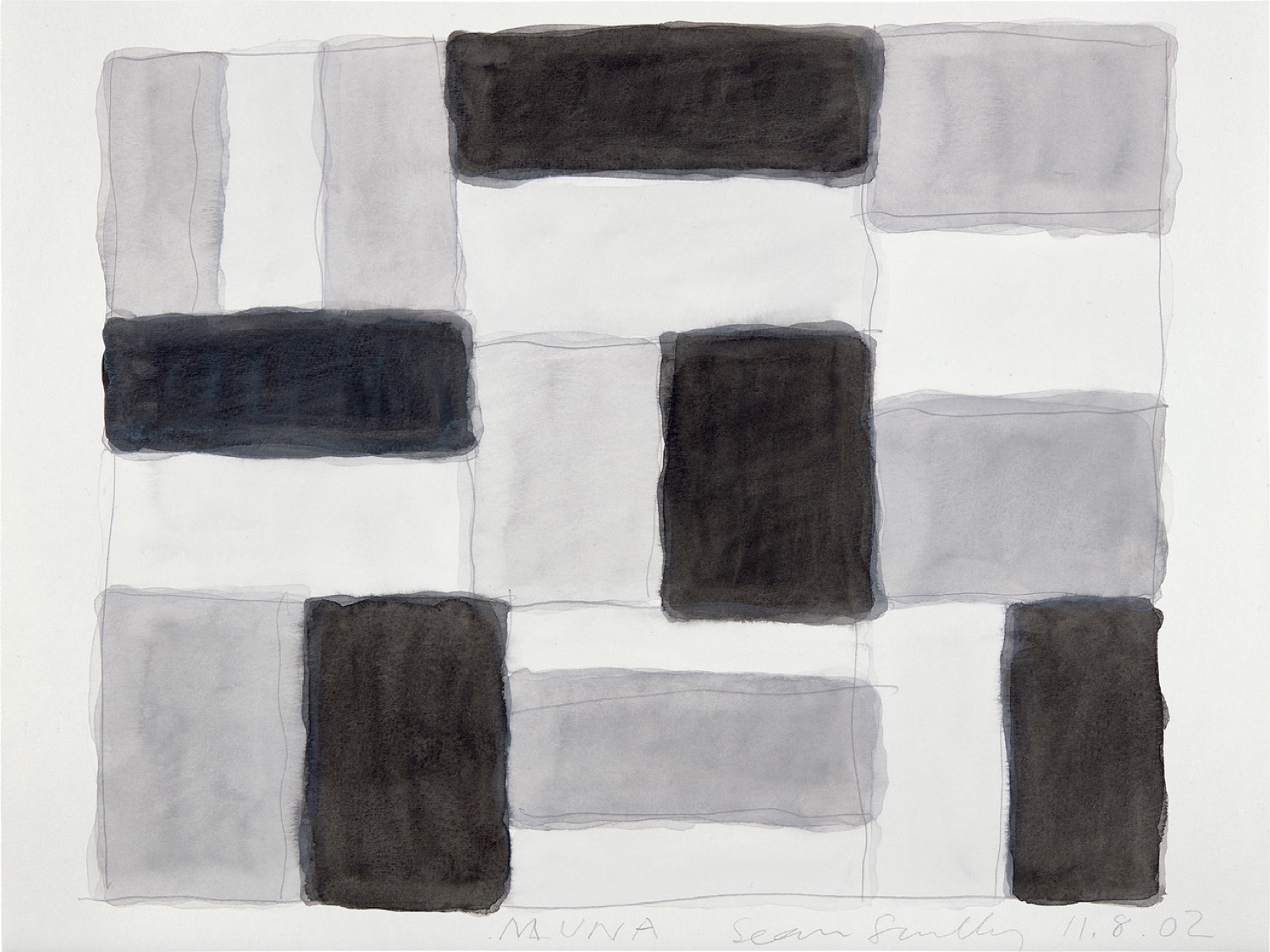