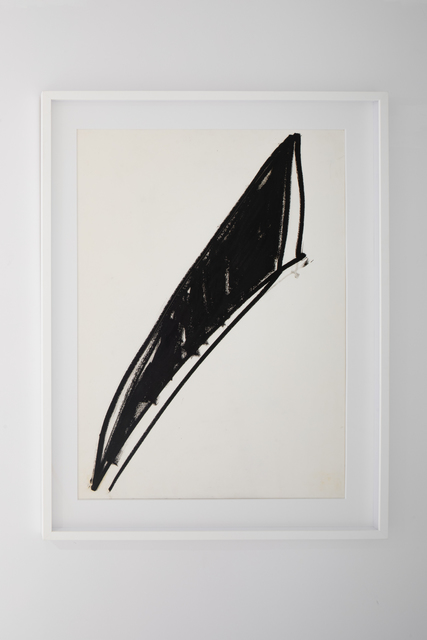 The monumental sculptures of Richard Serra, one of the preeminent sculptors of the 20th century, emphasize or alter viewers' perceptions of space and proportion. “It's all about centralizing the space in different ways. How people move in relation to space, that's essentially what I'm up to,” he has said. Inspired early in his career by modern dance—notably through his relationship with members of New York City’s influential Judson Church dancers—and Japanese Zen gardens, the artist sought to create works that engage viewers in movement, taking in his large-scale sheet-metal pieces by navigating the space around them. Serra, who was schooled at Yale with classmates Frank Stella, Chuck Close, and Nancy Graves, has been called “cerebral, single-minded, austere, as steely and uncompromising as his work.” “I have a certain obstinacy, a certain willfulness that has got me in trouble but it has also got me through,” he has quipped.