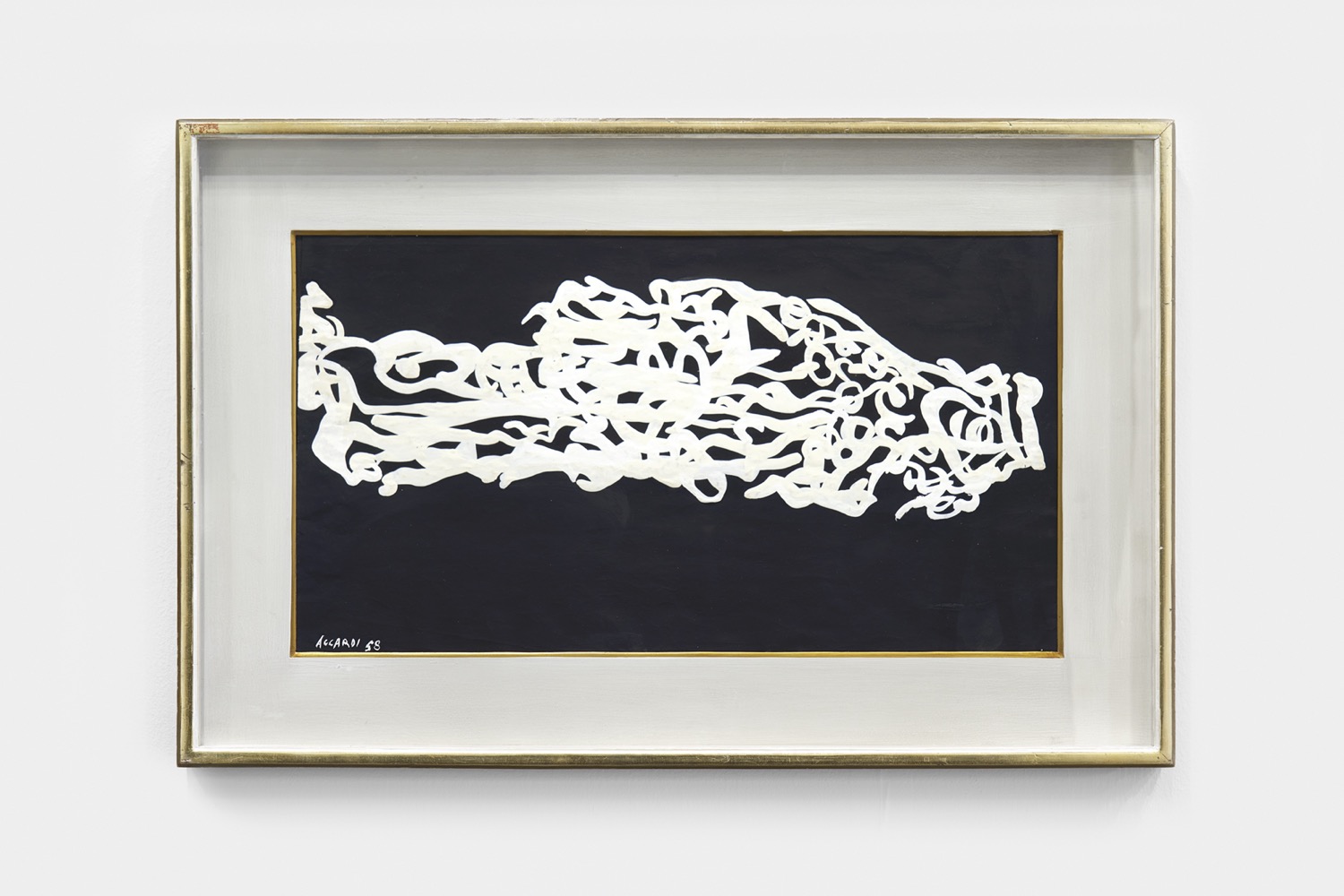 Carla Accardi was an Italian painter known for her calligraphic abstractions. Accardi used both traditional canvas supports as well as a material called Sicofoil (a transparent plastic) to produce her paintings. “I was following two approaches: one focused on a scientific biological perspective, with growing and shrinking amoebas. The other approach was more geometric, with work that was sharper, even though there were some curved shapes,” she once explained. Born on October 9, 1924 in Trapani, Italy, she studied at the Accademia di Belle Arti in Florence before moving to Rome in 1946. While in Rome, she met the group of artists with which she would found Forma I, including Pietro Consagra and her future husband Antonio Sanfilippo. The group’s primary interest was in aligning their Marxist political beliefs with a formalist approach to abstraction. In the decades that followed, Accardi participated in a number of exhibitions and became an important influence on the development of Arte Povera during the mid-1970s. She died on Febuary 23, 2014 in Rome, Italy. Today, the artist’s works are held in the collections of the Solomon R. Guggenheim Museum in New York, the Galleria Nazionale d’Arte Moderna e Contemporanea in Rome, and the Peggy Guggenheim Collection in Venice, among others. 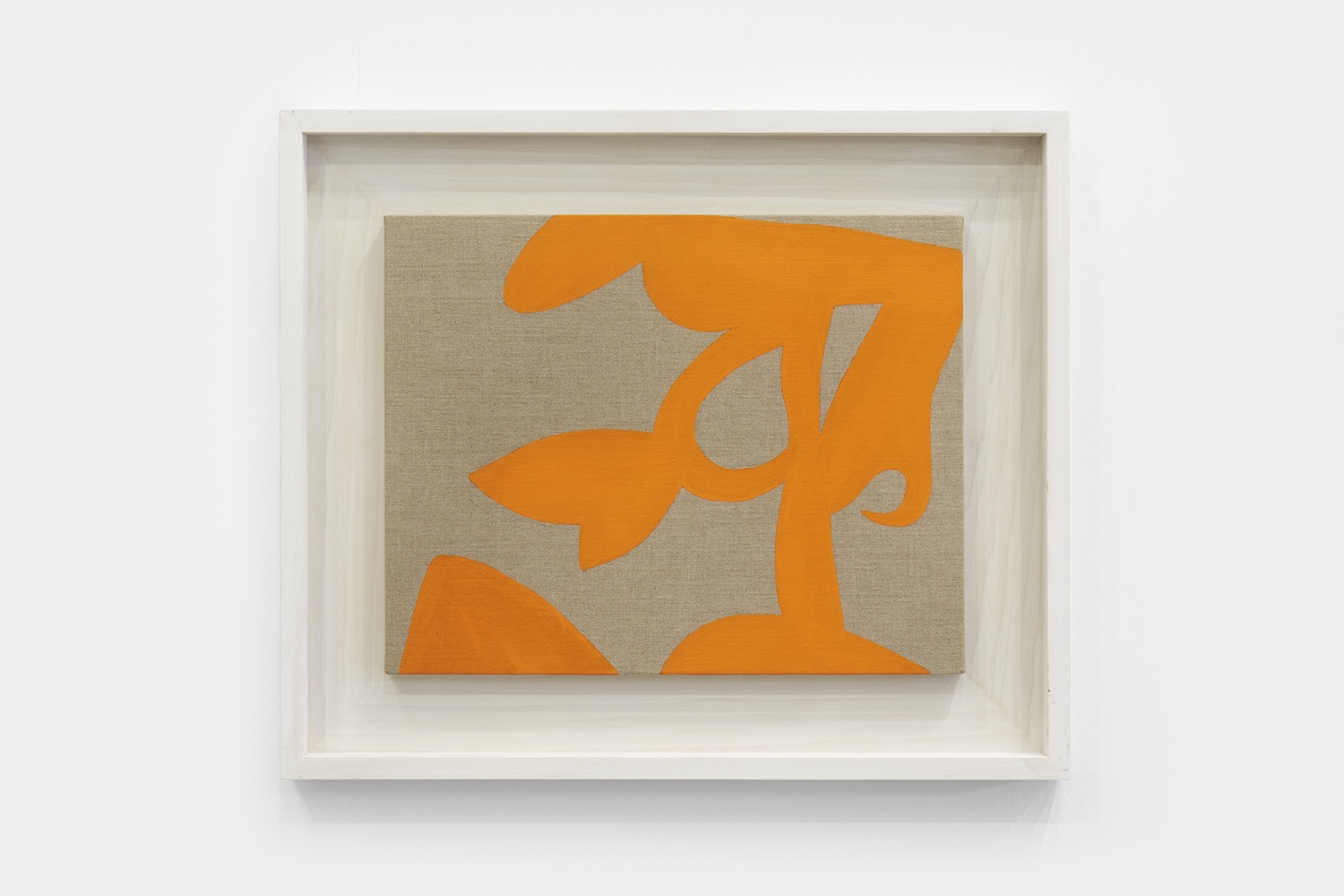 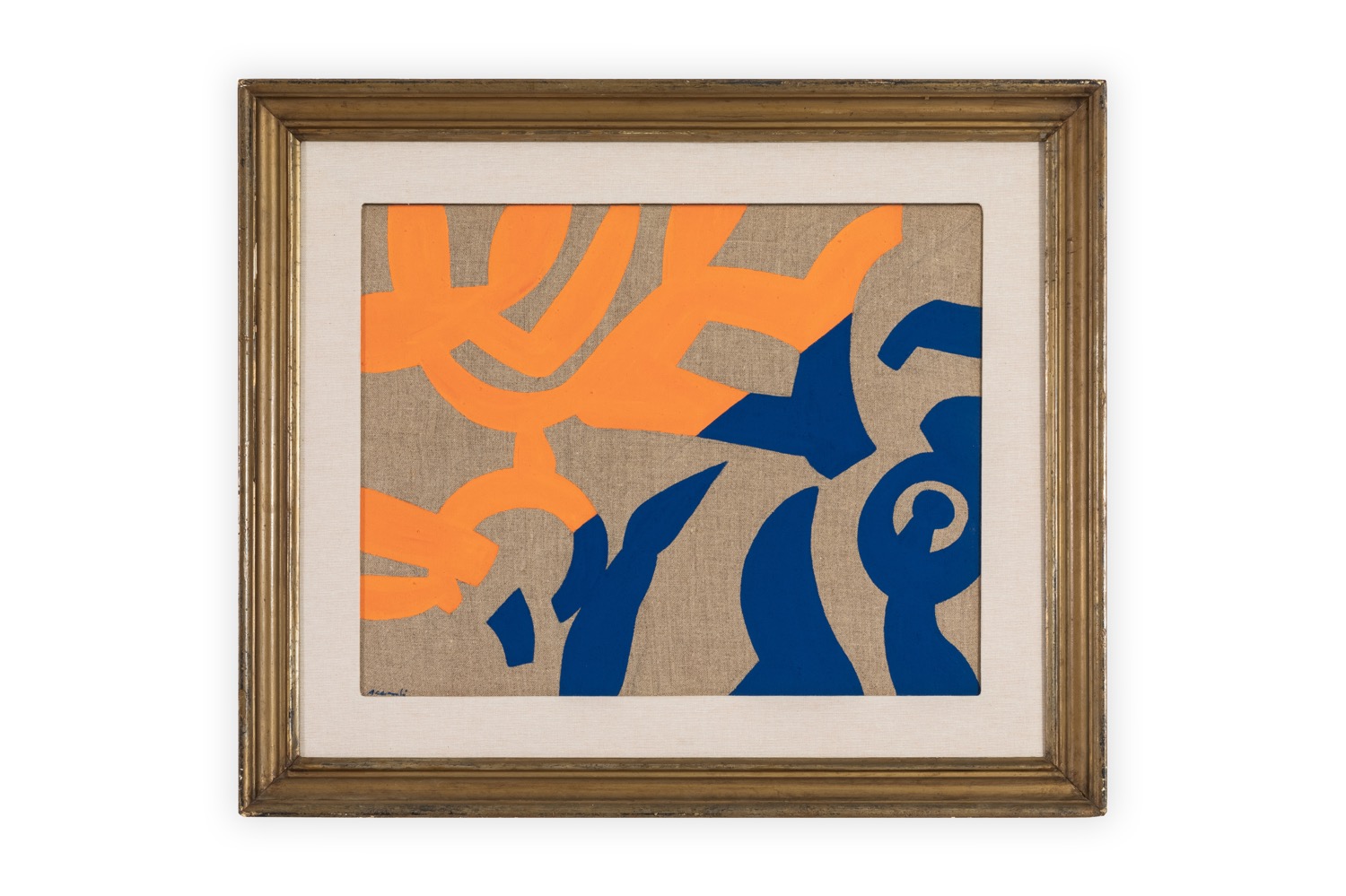 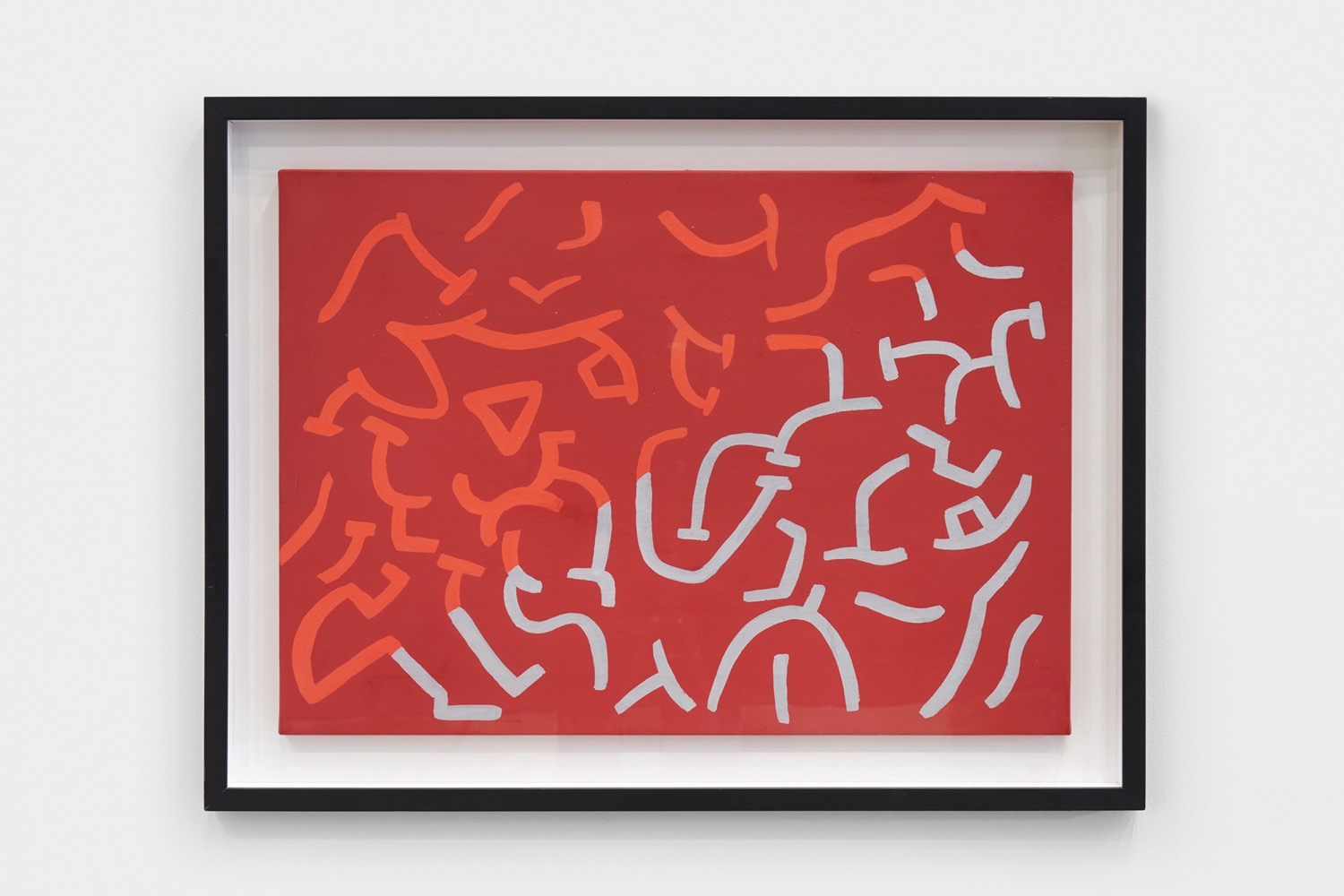 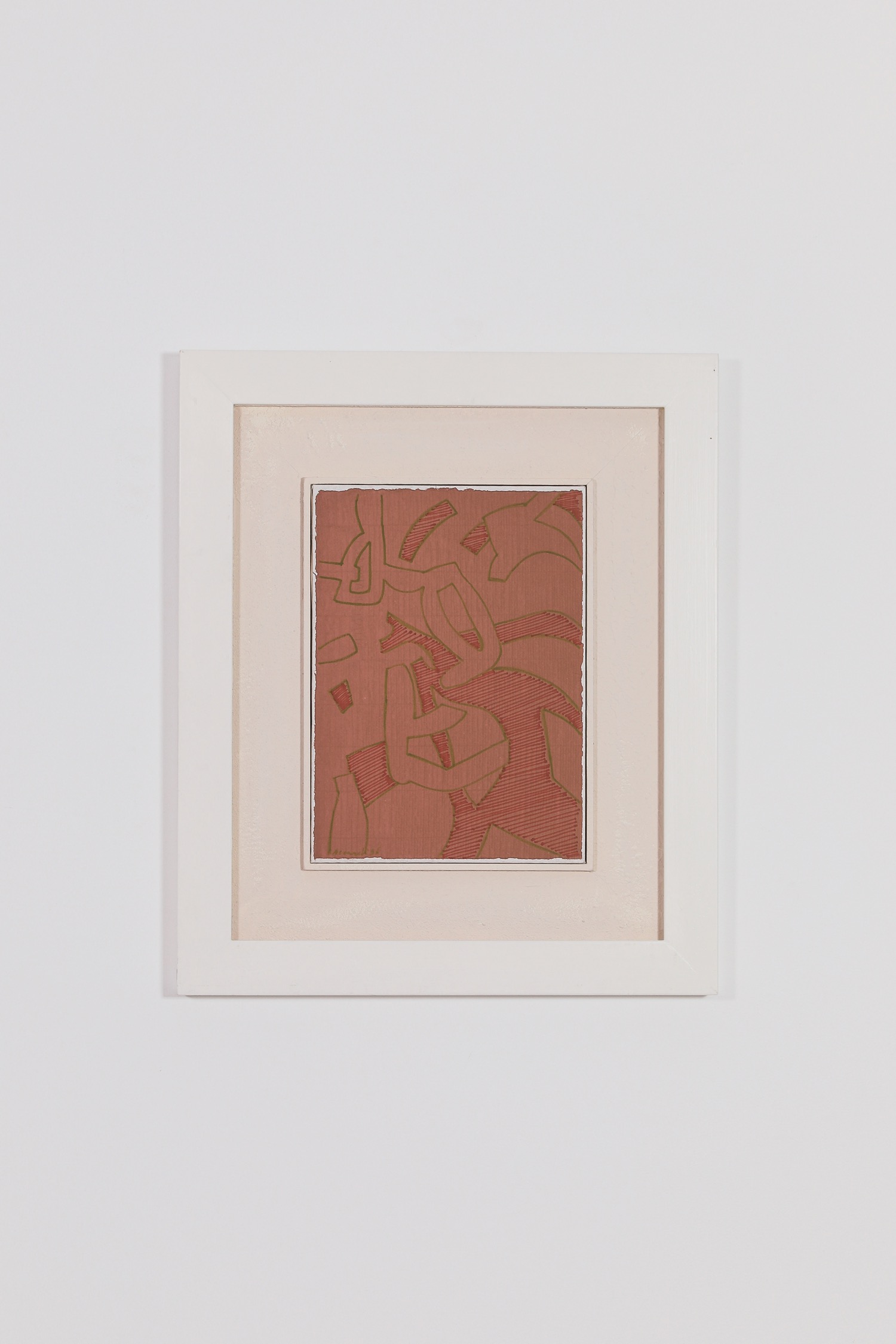 
Ink and tempera on canvas paper