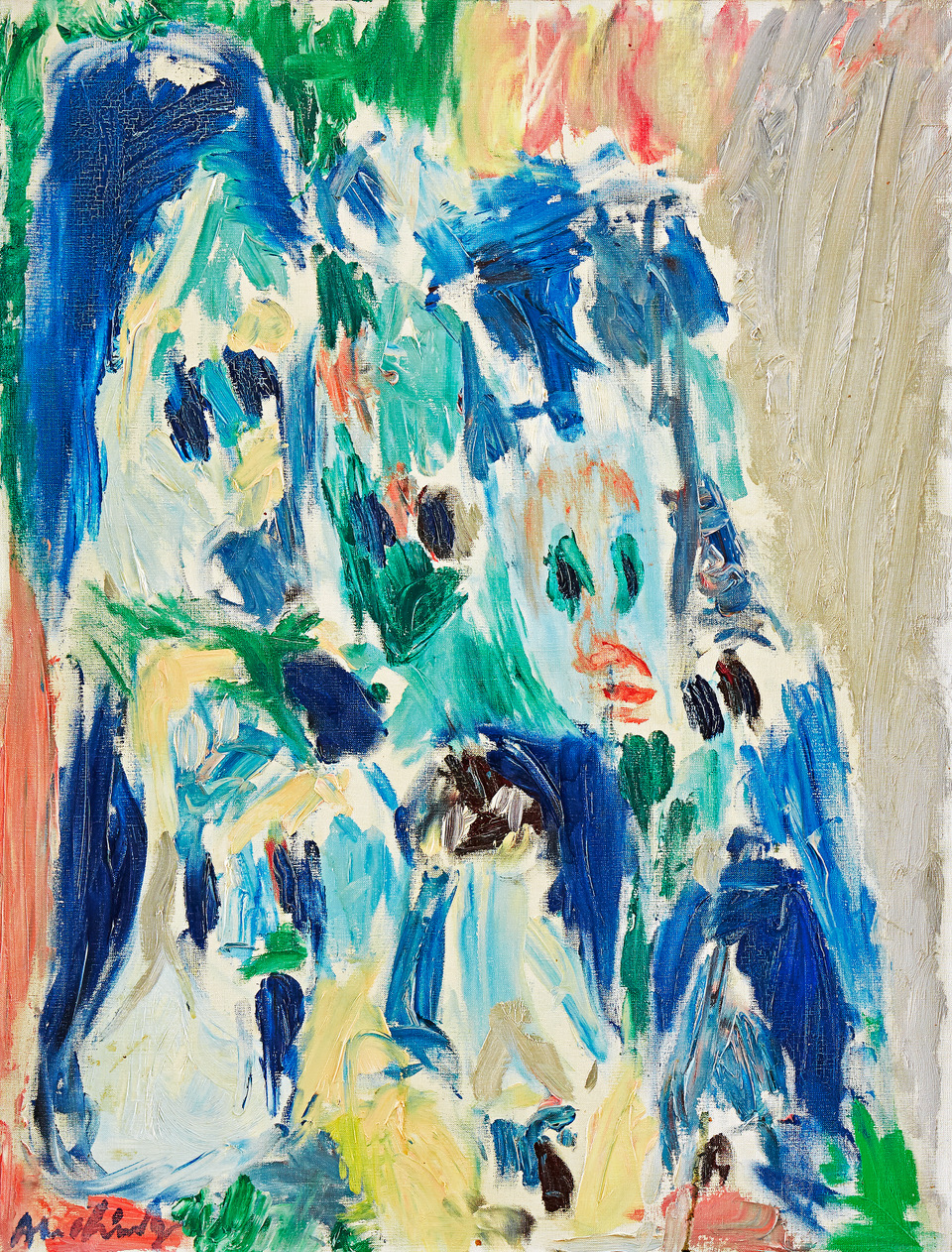 Pierre Alechinsky is a Belgian artist known for his involvement in the avant-garde CoBrA group. Melding medieval illustrations, folk art, and comic-book layouts, many of his works, such as Central Park (1965), read as mysterious codices. “When I paint, I liberate monsters,” Alechinksy once explained. “They are the manifestations of all the doubts, searches, and groping for meaning and expression which all artists experience. One does not choose the content, one submits to it.” Born on October 19, 1927 in Brussels, Belgium, he moved to Paris after studying at the École Nationale Supérieure d’Architecture et des Arts Décoratifs in his home city. Alongside Karel Appel and Asger Jorn, he helped found the group, basing its principles primarily on the expressive attitude espoused by Jean Dubuffet’s Art Brut. A trip to Japan in 1955 prompted him to incorporate the traditional processes of Japanese calligraphy into his practice. Around this time, the artist also began referencing some of the bizarre imagery found in the work of the Flemish masters Pieter Brueghel and Hieronymus Bosch. Alechinsky was the subject of a retrospective at the Museés Royaux des Beaux-Arts de Belgique in 2007. He currently lives and works in Paris, France. The artist’s works are held in the collections of the Tate Gallery in London, the Museum Ludwig in Cologne, The Museum of Modern Art in New York, and the Royal Museum of Fine Arts of Belgium in Brussels, among others.