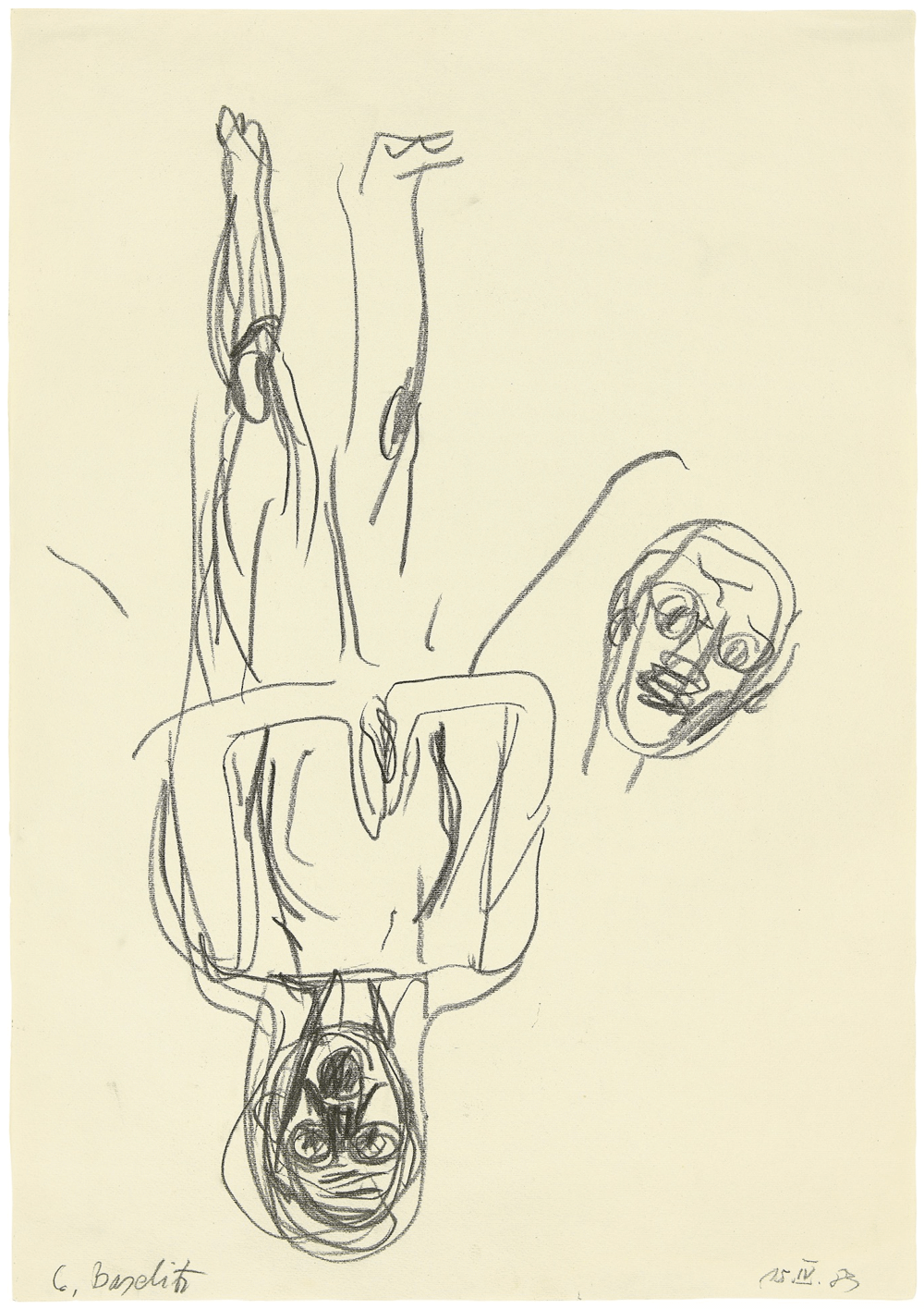 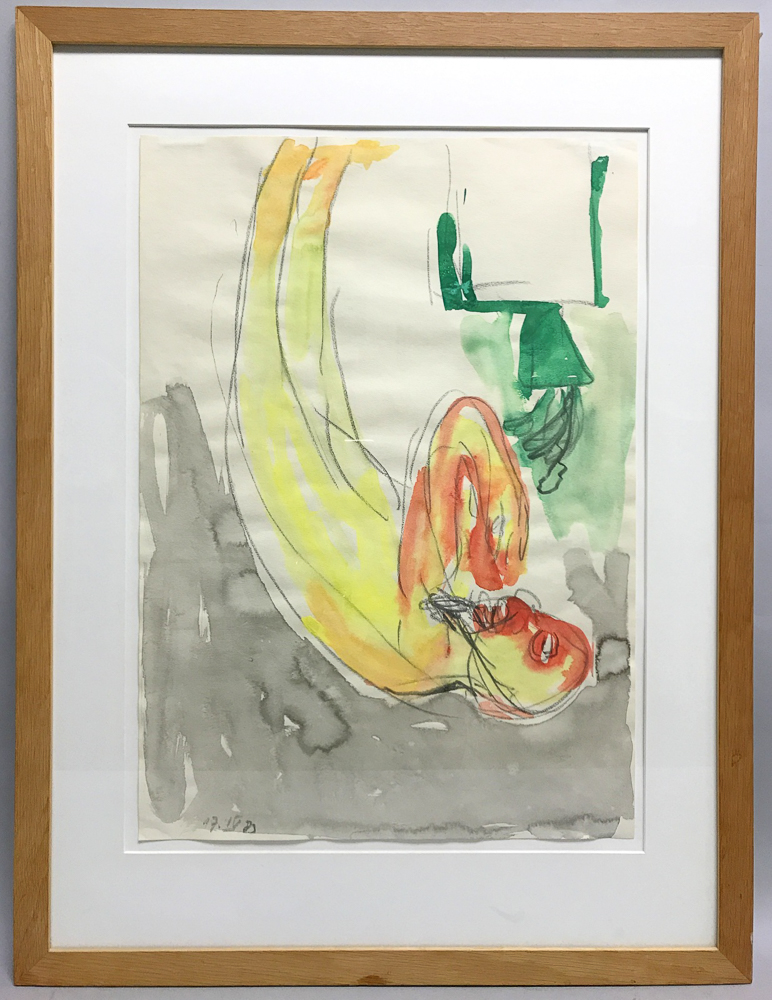 
Graphite and watercolor on paper