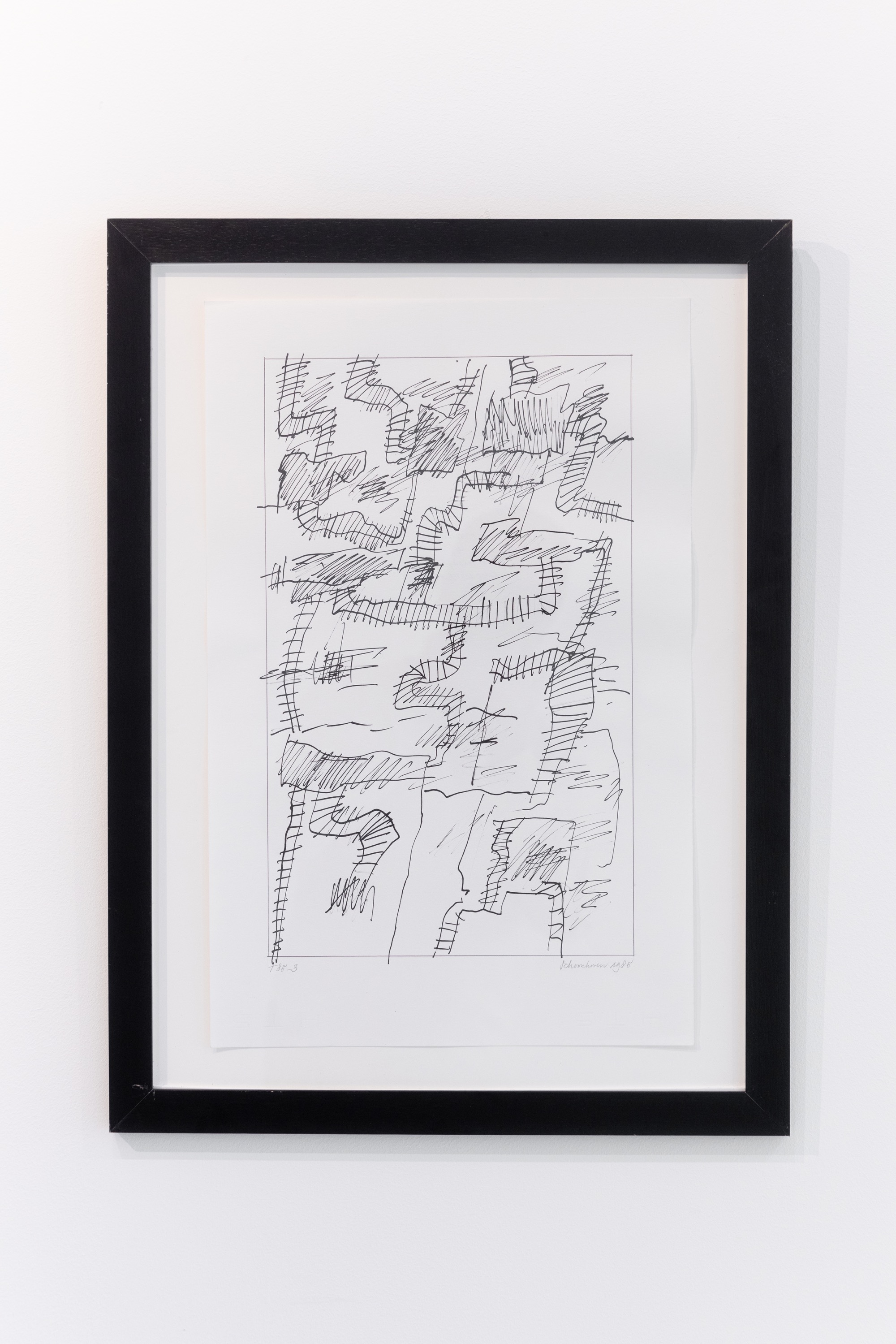 A co-founder of the experimental Dutch Nul Group that was closely associated with the German Zero Group, Jan Schoonhoven is best known for his Minimalist papier-maché reliefs and ink drawings from the 1960s. In the 1970s, his work veered toward grid-based formalism, and in the 1980s he made gestural drawings that referenced architectural form and space. A postal employee for 30 years, Schoonhoven’s clerical career was cut short after a 1967 performance piece, in which Yayoi Kusama painted Schoonhoven’s nude body with polka dots at the Stedelijk Museum in Amsterdam. 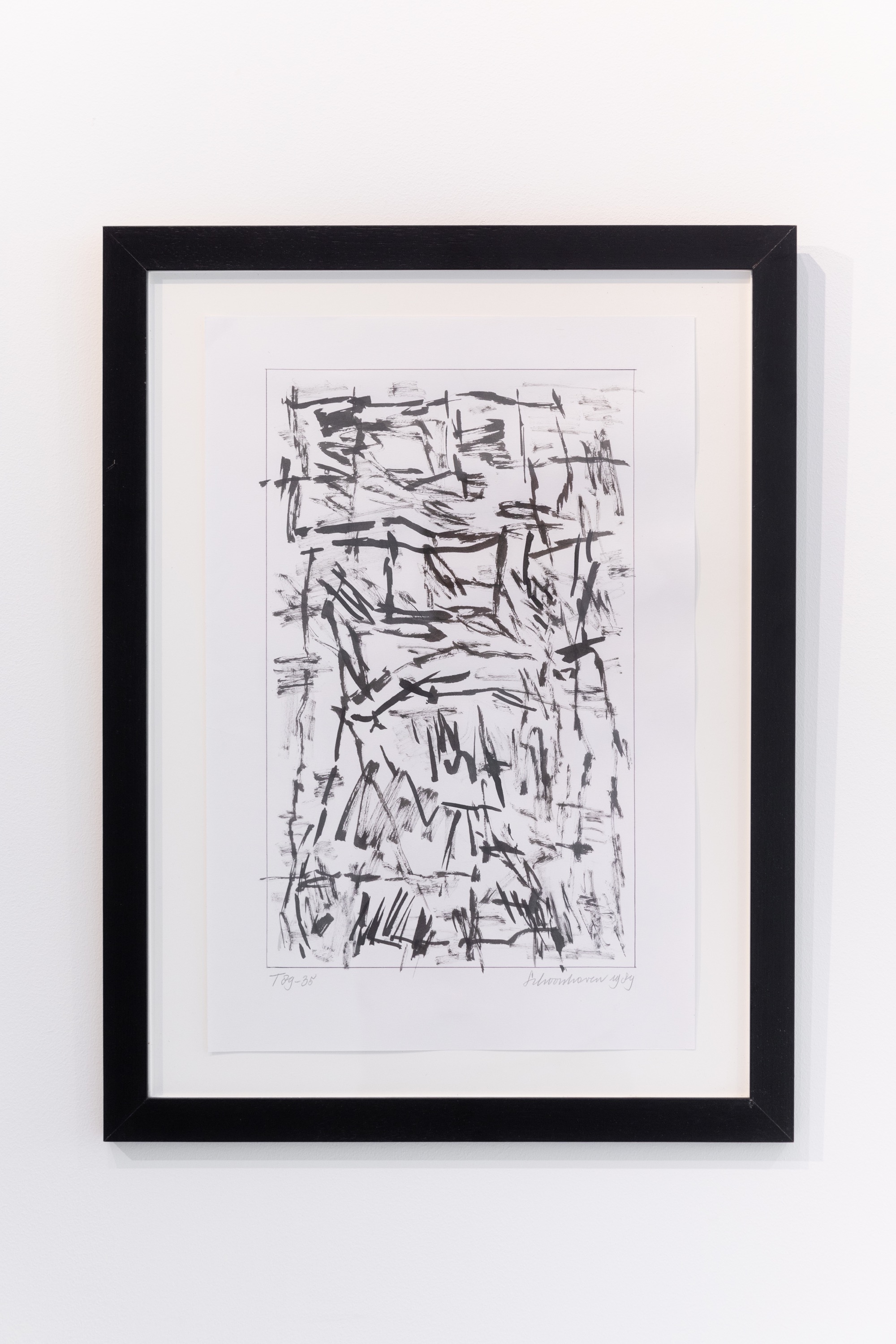