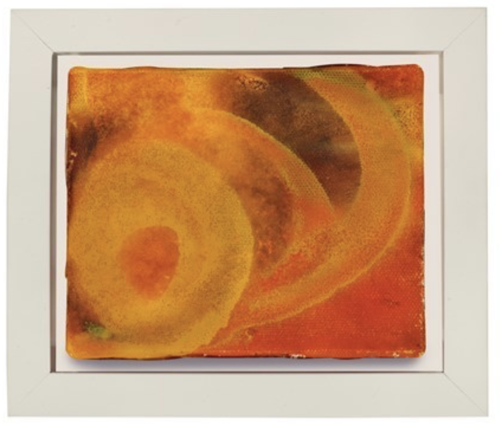 A founder of the 1960s Dusseldorf-based Group Zero, Otto Piene is best known for his paintings made with smoke and fire. Called Rauchbilder (smoke pictures), Piene applied solvent to pigmented paper and lit it on fire, developing images in the residual soot. Piene also created outdoor “figures” made from smoke that floated overhead—what he coined as “Sky Art”—including Olympic Rainbow, a project created for the ill-fated 1972 Summer Olympics in Munich. For nearly 20 years, Piene served as the director of the Center for Advanced Visual Studies at the Massachusetts Institute of Technology, and in 2008, with Heinz Mack and Mattijs Visser, he co-founded the International ZERO Foundation to archive documents, projects, and images produced by the famous Dusseldorf collective.


Oil and soot on canvas 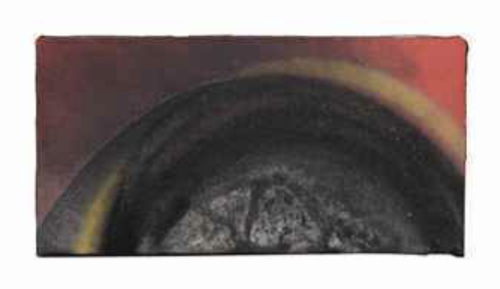 
Oil and soot on canvas